Saving Dogs from the Meat Trade

I think we can all agree that the meat trade is a place no dog should have to endure. The tight space in tiny wire cages won’t allow for dogs to escape, let alone move on their own.

Water isn’t available, and so is food. The way they are being handled is so violent that they get covered in wounds even before they arrive on the meat market. Surely any animal placed in that situation will be terrified and gasping for air.

This is how dogs are being handled and transported to the meat market in places you would never expect. Not only that but after the transport, they will only end up being sold off and get slaughtered for food.

To give you an idea of how to handle these situations, take a look at the case of 202 dogs being saved that transpired in China.

The Case in Hunan China 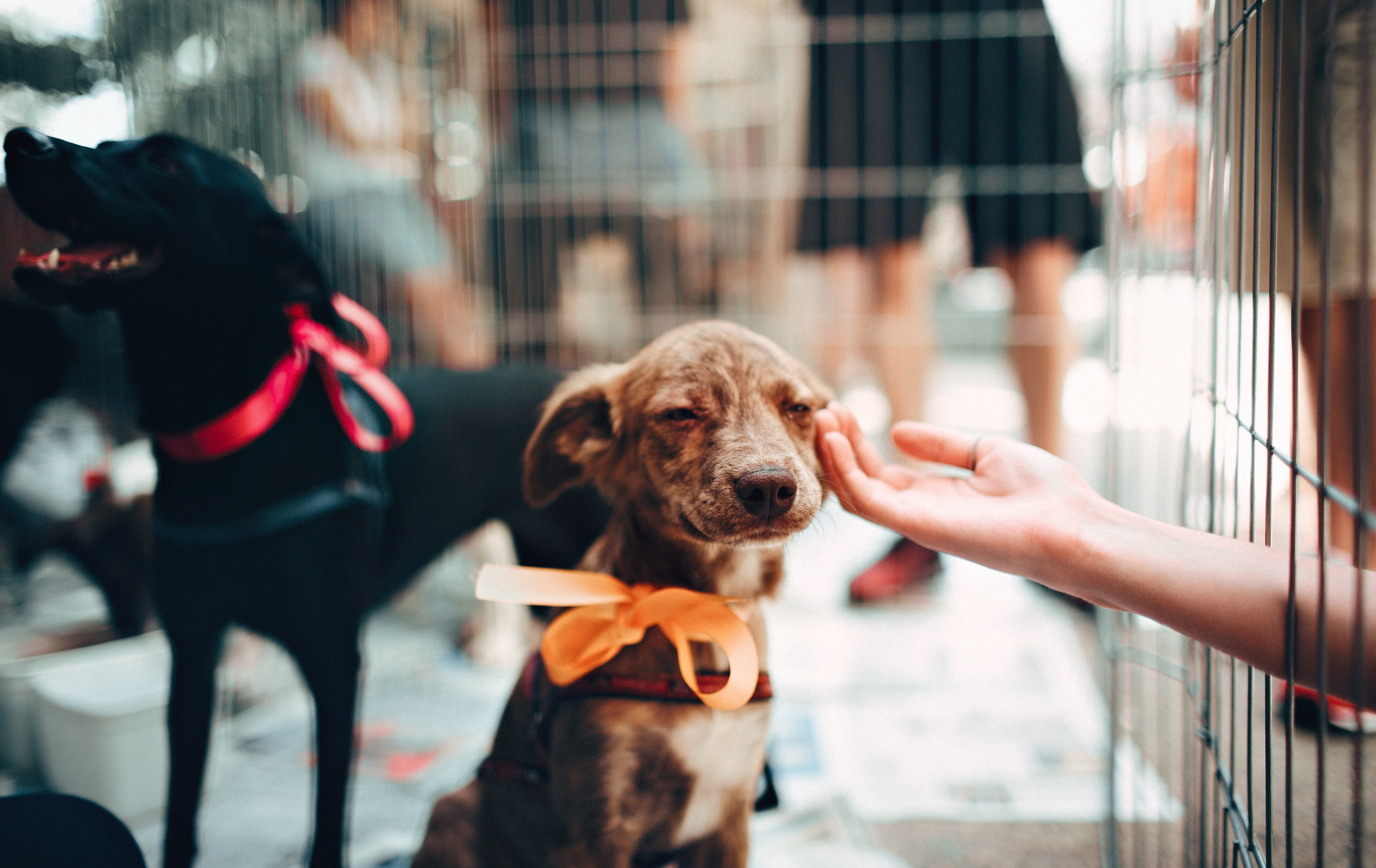 Saving Dogs from the Meat Trade

As the normal routine of dog meat trade was currently happening, activists have gone to the scene where they stopped the truck heading for the meat market carrying 202 dogs. At that moment, they immediately contacted local authorities for help.

Now take note that these dogs are usually stolen and not stray, although there are some that have no owners. As such, the driver of the truck couldn’t prove that he owned the dogs he was carrying. This resulted to police removing the 202 animals and handing them over to the activists/rescuers. 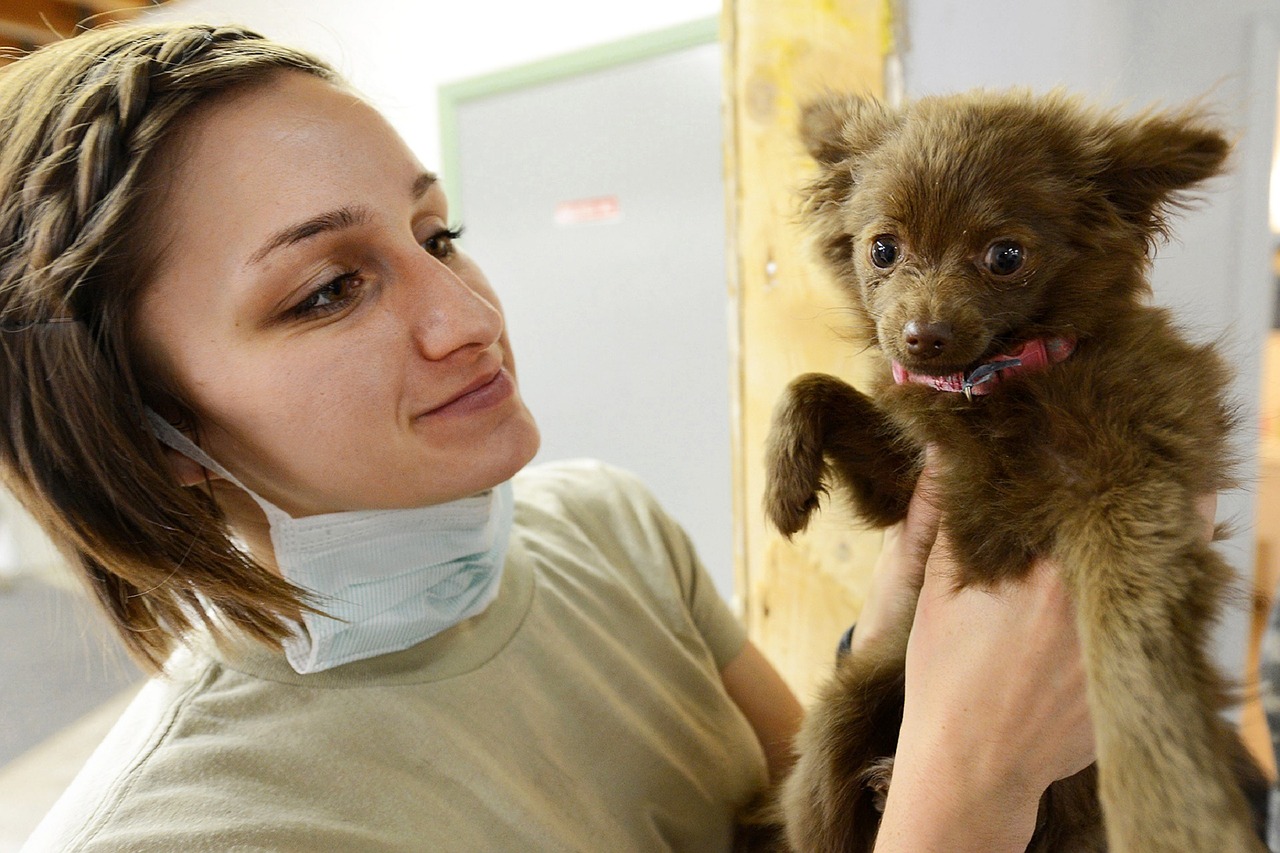 Although the dogs were exhausted and on the brink of death, they are finally free. The rescuers moved the dogs to multiple local animal hospitals.

It’s important that the dogs are transported to multiple hospitals as it may overwhelm the staff if they’re only put into one. If that happens, treatment of these dogs may be delayed and those that are abused too much may not be able to begin their second chance at life.

Death of Some Dogs 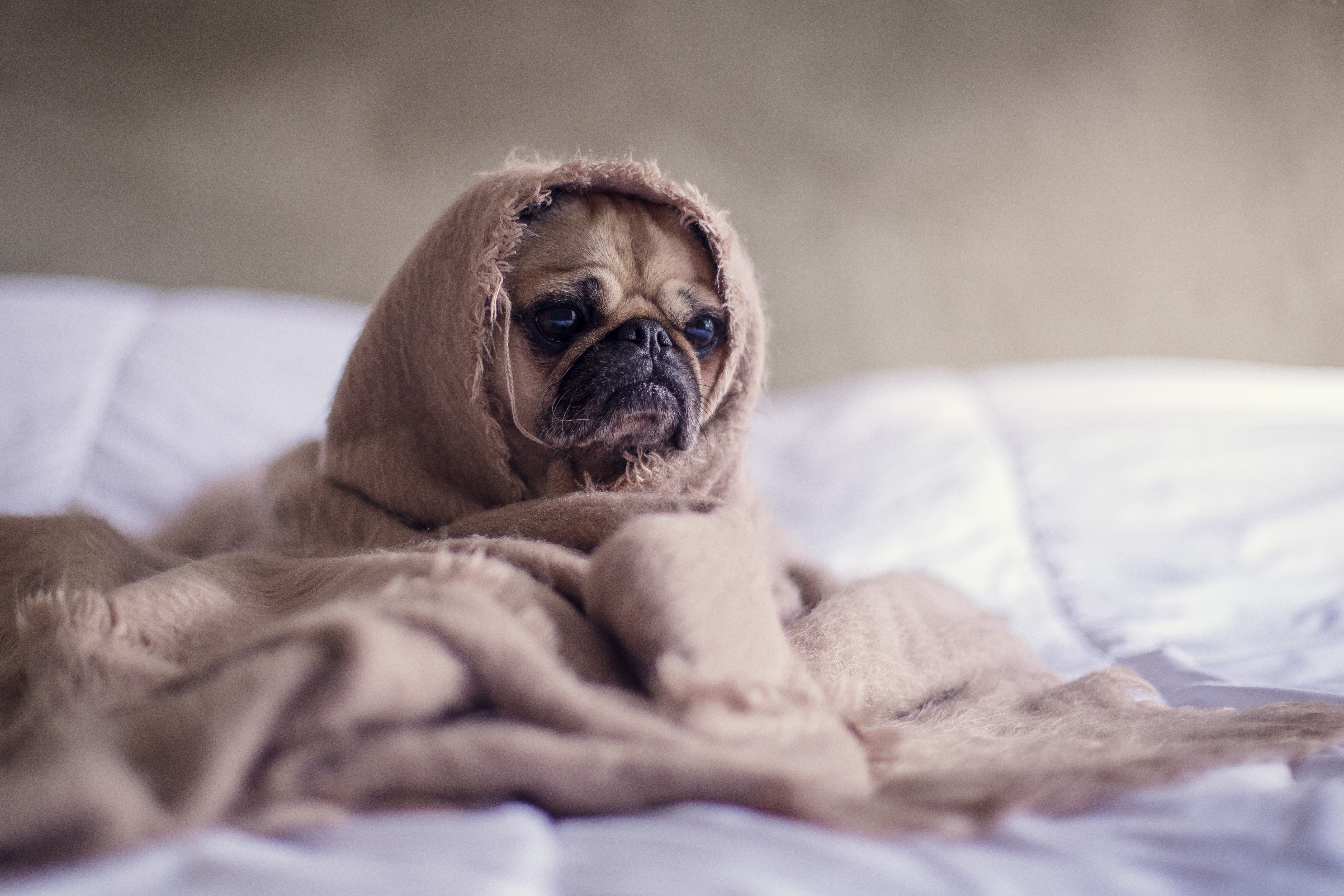 The dogs rescued are not exactly assured a second chance due to too much trauma that they’ve suffered. They might even be infected with distemper, a contagious virus that can potentially cause infection within groups of dogs.

That’s also why 13 over the 200 dogs passed away despite the care and gentle treatment they received in the hands of the rescuers.

Due to the fact that these dogs came from household and had their own families, they tend to be friendly despite being abused and treated violently. However, some doesn’t really get socially friendly.

As such, the ones who rescued them regularly visited them, as it should be. Check out how they’re doing and if they’re undergoing some improvements through the training and care they’re receiving.

There are countries where these cruel behaviors are happening. Millions of dogs (and cats) are being slaughtered and authorities should put effort into preventing this from happening. Of course, that’s not the only case of dog cruelty. There are also those that are abandoned. If you happen to find and adopt a dog, Paws of Tomorrow can help you take care of them. 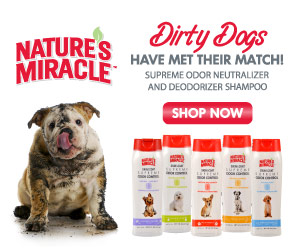 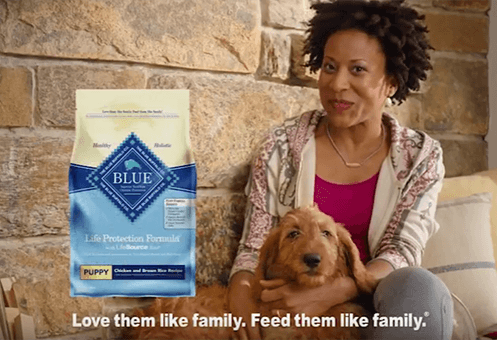